The last deadly tornado to hit Bangladesh struck last year (2013) on March 22nd in the district of Brahmanbaria. It was also the first Bengali tornado to be recorded by several cell phone cameras.

We went into the hardest hit villages and met with the villagers who were very kind and forthcoming with their experiences. Here’s some pictures of what damage remains: 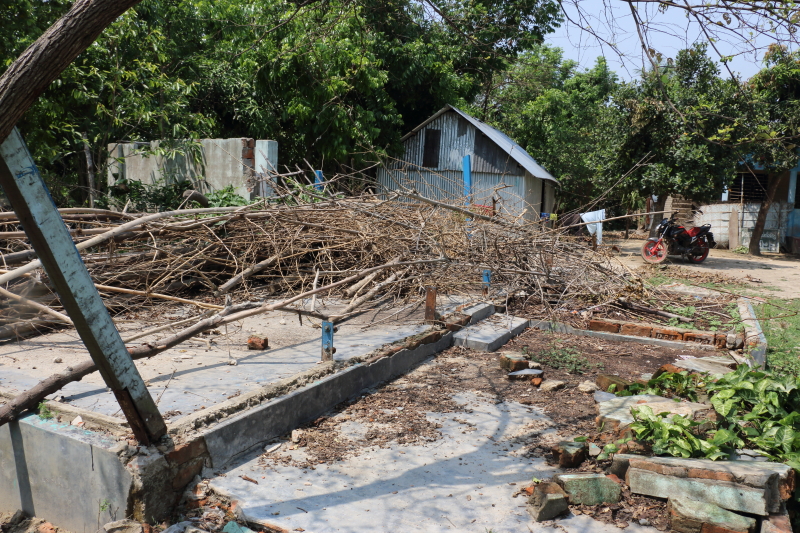 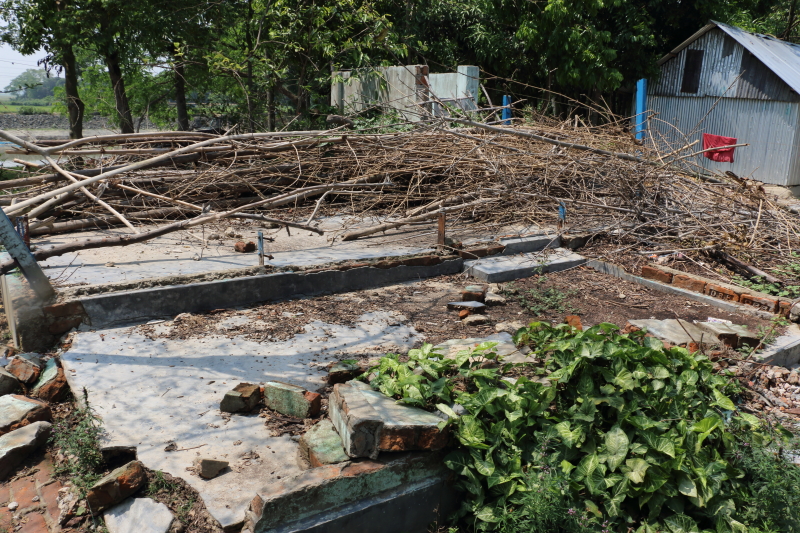 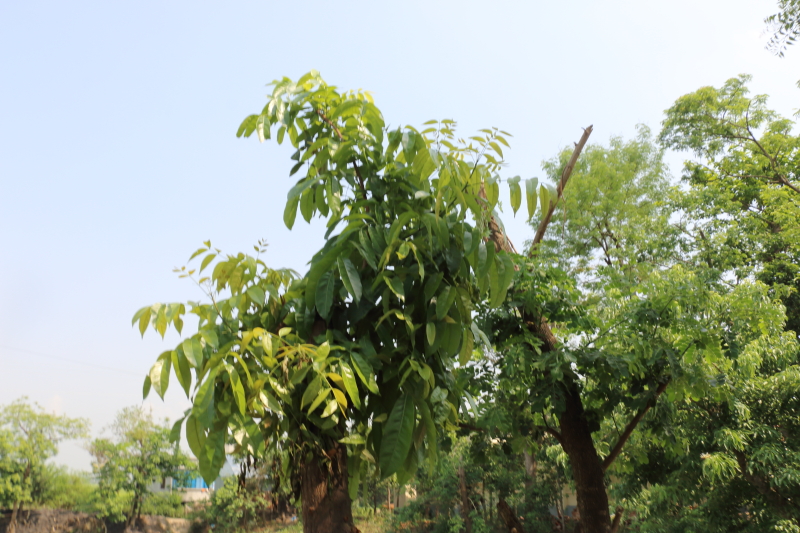 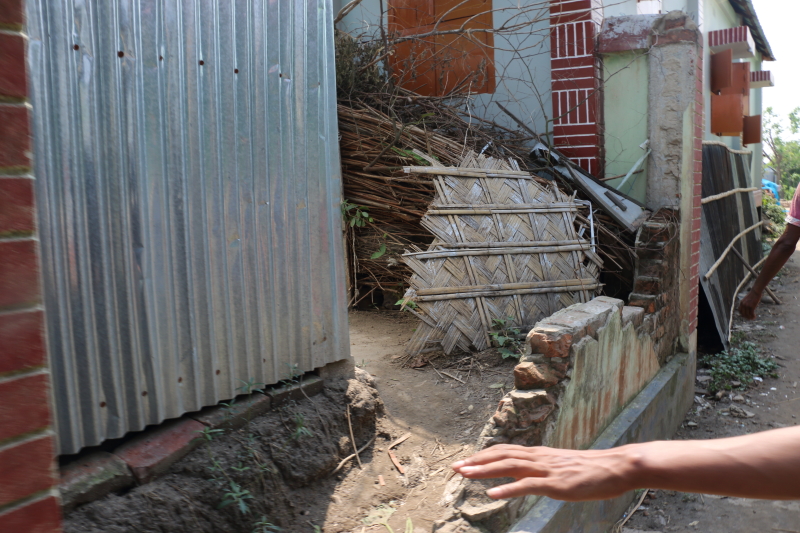 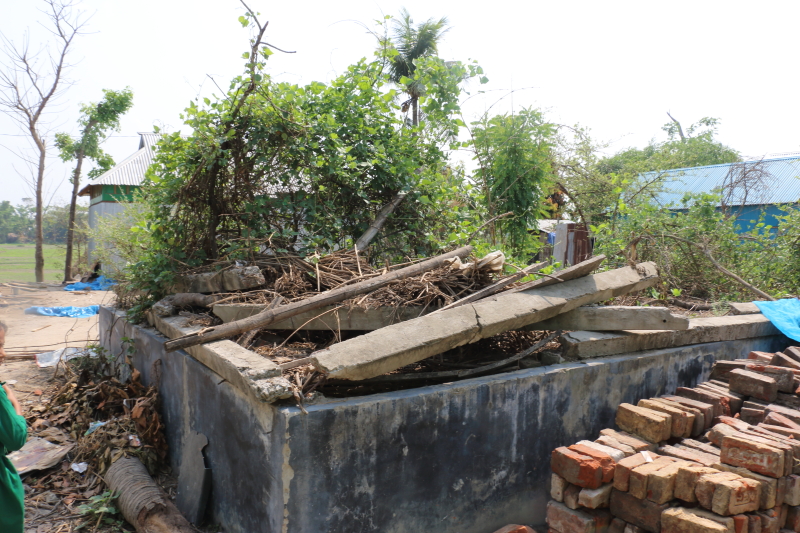 An official paper was conducted that found a tornado that occurred at 5:10PM on March 22nd, 2013. It was on the ground for 15 minutes and traveled 12km with a relatively small but focused damage path of 60-80 meters. 35 deaths, thousands of trees uprooted and destruction of a highly forfeited prison wall also occurred as well as utter devastation in several villages. Here’s our field notes from surveying the remaining damage and interviews with the villages.

Started near or over the town of Brahamanbaria probably at around 5pm based on the time it arrived at the villages. Was likely a pipe tornado through its life-cycle in some form. There is a great agricultural field between Brahamnbaria and the villages, almost plains like. So it moved through there and eventually hit the village of Dubla at 5:22 (they always seem to know the exact time). It lasted 3 minutes (verified in other villages), everything was wiped clean though I will note that the buildings did much worse than the trees, there were still plenty of long growth trees around. No hail or only pea size hail depending on who you ask. No wind before the tornado, extremely hot.

Then it hit Amodobad, which is strange because from the path I imagine it would have then needed to change to NE slightly, so it’s possible the tornado did that occluded curl motion that some strong ones do or a new tornado came down? Anyways, 2 dead in this village, all wiped, hit at 5:30 by village accounts (editorial note: this would slightly diverge from report by being 7 minutes longer but villagers may be wrong on time here since it’s very close to Dubla), many trees okay still, lasted 3 minutes.

A strange story, the villagers told me of an elephant thrown and killed by the tornado – I thought it was a bit far fetched but I brought it up at the other village miles away and everyone got all excited and said it was true and they had all seen the dead elephant in the field. One villager says his cows were thrown 1km and his son was also thrown (he survived). The worst part and you’ll see this in every research paper is the fact that those tin houses turn the tornadoes in spinning razor blades. The tin breaks into small pieces, thousands upon thousands of them and just cuts everyone it touches. I don’t know how many people die as a result of blunt impact vs lacerations but I do know that lacerations make up the vast majority of injuries resulting from the tornadoes. One girl we saw yesterday was disabled and covered in deep scars from the lacerations, she was knocked ‘senseless’ for 11 days after the tornado and remembers nothing of it. We donated some money to her on behalf of the meteorological community until she gets all healed up (her scars were still too numerous to do much walking). Interesting to note that both Manikganj and Brahmanbaria occured at around 5pm.